The original library board of the Radford Area Public Library, which served both Radford and Montgomery County, was established on April 13, 1941. The board consisted of John Goldsmith, Chairman, W.T. Baldwin, Vice-Chairman, Charles Roseberry, Treasurer, Dan Cannaday, and C.C. Shelburne. The beginning budget was $1,200.

Miss Mae Hawkins was the first librarian. She resigned in October, 1941, and was replaced by Miss Mary Barksdale, who resigned a year later. Miss Josephine Du Puy, who had been raised in Lynchburg, Virginia and taken classes at Columbia University, the University of Virginia, and the College of William and Mary “to prepare her for her life’s work,” became the librarian in Radford in 1942. She had been working in Richmond for the extension services of the state library before she came to Radford.

When Miss Du Puy took over the library in 1942, it was being operated by the United States Government as a defense project for the recreation of defense workers at the “powder plant.” The Radford Recreation building was built as a WPA project in 1941, and the library occupied 1 room in the building with about 1,700 square feet. In 1943, the WPA withdrew its assistance, but the previous year, the General Assembly of Virginia had voted to provide support in the form of state aid to local public libraries. 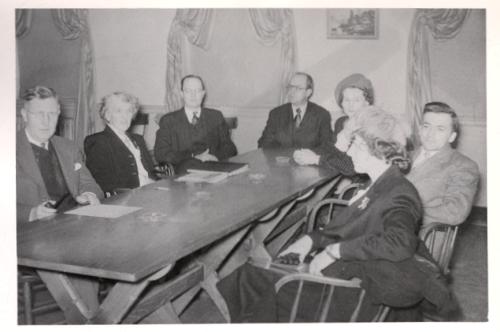 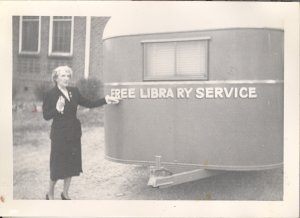 New Funding
Regional libraries in Virginia could apply for up to $15,000 in state aid if the local cities and counties would put in 10 cents per person. Radford and Pulaski County agreed to do so, but Miss Du Puy and Mr. Goldsmith had to force a petition in Montgomery County to get them to participate.

In May, 1941, the WPA had presented the Radford Area Library with its first bookmobile, which served Radford, as well as Pulaski and Montgomery Counties. 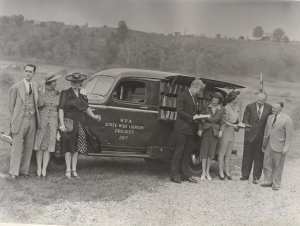 New Building
On August 28, 1961, the Radford City Council granted a site on First Street for a future library. More than 17 years would pass before a library would actually be built on that site, after some upheaval in the library system and considerable citizen support for the project. 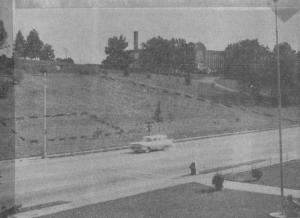 New Faces
After serving nearly twenty years as Radford’s librarian, Miss Du Puy retired in 1961 and reportedly returned to Lynchburg. She was replaced by Mrs. Mildred Shirk, who began September 1, 1961. Mrs. Shirk was from Norfolk, Virginia, and had been educated at Mary Washington College and had a graduate library degree from Drexel University. Her husband, Frank Shirk, was a librarian at VPI. The library came to be known as the Montgomery-Radford Regional Library during her tenure. 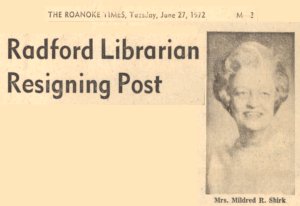 In 1970, John Goldsmith resigned as chairman of the library board in protest of the decision by Radford City Council to separate the library from Montgomery County. The newly renamed Radford Public Library was established that year. After more than 10 years as library director in Radford, Mrs. Shirk resigned in June, 1972.
Michael Slate served as librarian from 1972 until 1974, and Catherine Ann Garth was Radford’s librarian from 1974-1976. Cathy Rainer came to Radford from the graduate library program at Peabody College in Nashville with a Master of Library Science in 1976, and was followed by Ann H. Fisher in September, 1977. Ms. Fisher had been educated at Colgate University and held a master’s degree in library science from the University of Oregon. She had previously served as Regional Librarian at the Eastern Plains Regional Library in Tucumcari, New Mexico, and as Assistant Director of the Lonesome Pine Regional Library in Wise, Virginia. 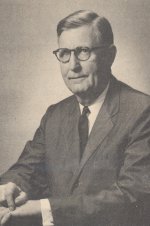 Needed Changes
During this period of change at the Radford Public Library, the Lamplighters, a Friends of the Library citizen’s group, was formed in February of 1974. The Lamplighters, whose president was Thora Jervey, became a driving force in the push for a new library building. By the 1970s, the room the library had been housed in since 1941 had become horribly crowded, making basic library service almost impossible. The Lamplighters publicized the need for a new building and rallied community support behind the idea of building a new library. In December, 1978, ground was broken on the site that had been designated for a public library in 1961. 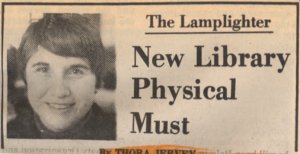 New Construction
Construction on the 8,700 square foot library continued through 1979, and on Sunday, April 13, 1980 - 39 years to the day since the founding of the first library board in Radford - the new Radford Public Library was dedicated in a ceremony addressed by Governor John Dalton, a Radford native. 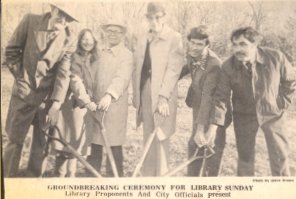 With the help of a federal Library Services and Construction Act grant of $122,000 and over $80,000 raised by the Lamplighters, the Radford Public Library was able to add a children’s wing in 1993. Ground was broken in a ceremony with children, buckets, and balloons on May 6, 1993 and the addition was dedicated on November 17, 1993, with a ribbon cutting ceremony and an address by the State Librarian of Virginia, John Tyson. The total square footage of the library had grown to 13,674.

In 2009, the library added an annex which increased the building to 19,877 square feet and added a teen area and a local history room. 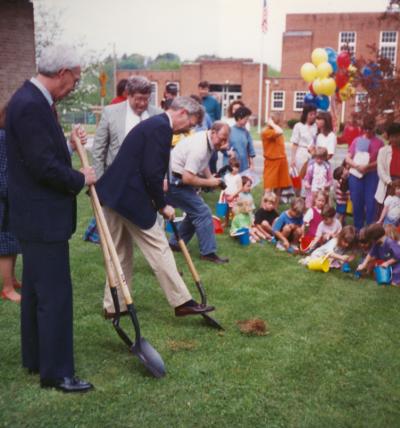